Comedienne KMack
View K-Mack’s Linktree
SUBSCRIBE TO KMACK'S YOUTUBE CHANNEL
KMACK BREAKING NEWS:  January 2023 Comedienne K-Mack will be one of the headlining comedians on The Capital Jazz Festival SuperCruise.  We are honored and excited for the invitation, and through it all God gets all the glory!!
2023 CAPITAL JAZZ FESTIVAL SUPERCRUISE

If you have a business, and you’re interested in submitting a 30 second commercial or an ad please email KMackCCC@gmail.com for the advertising packages.  Thank you for your support! 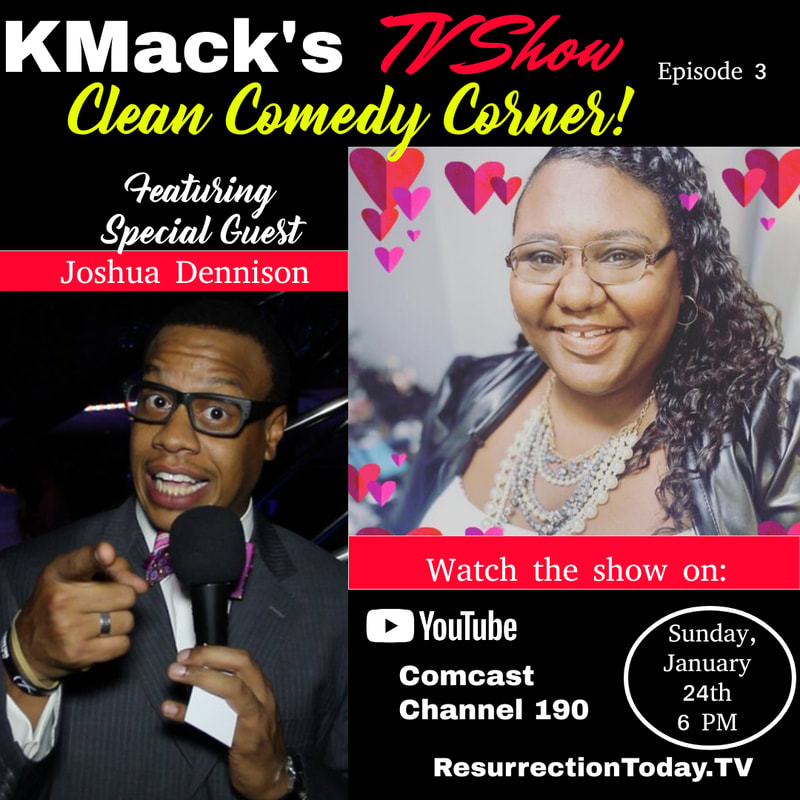 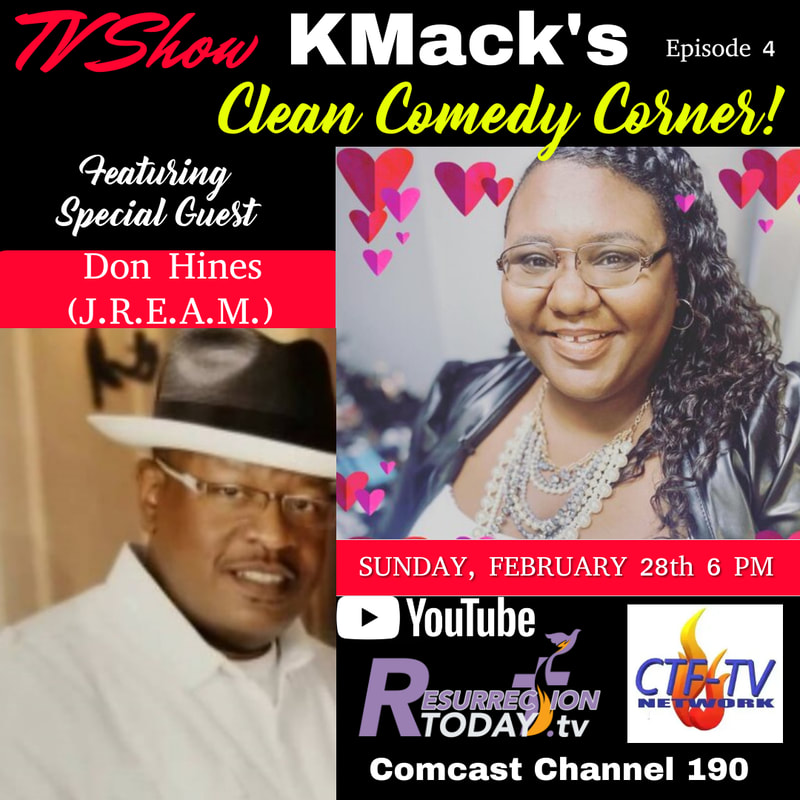 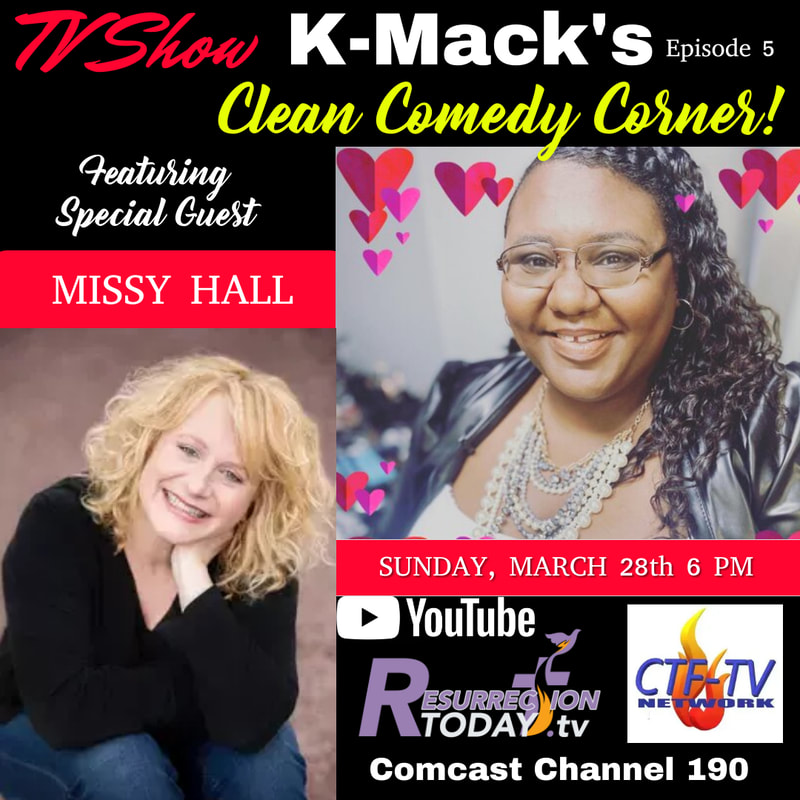 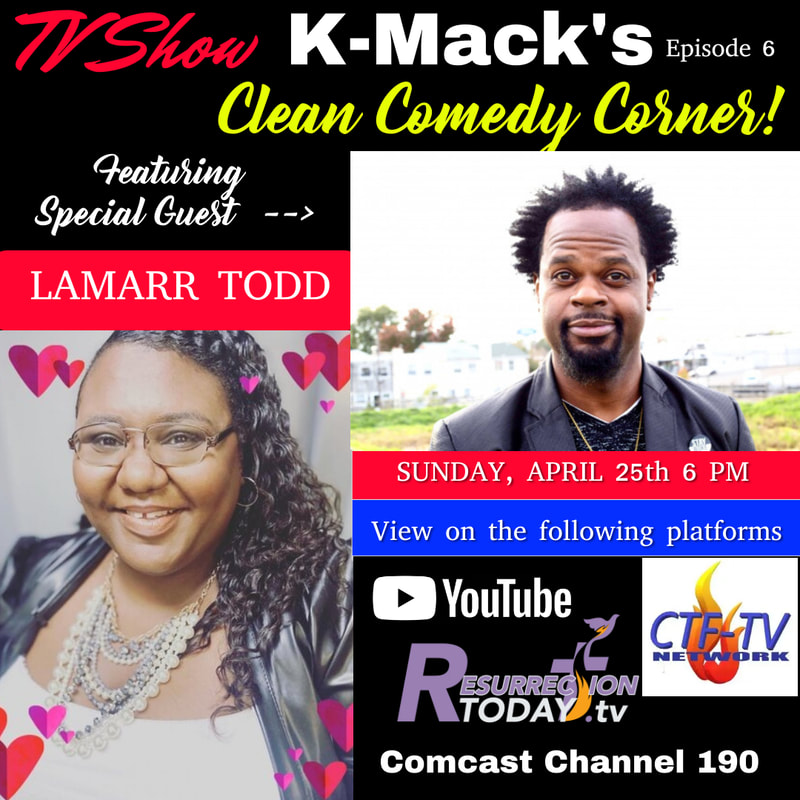 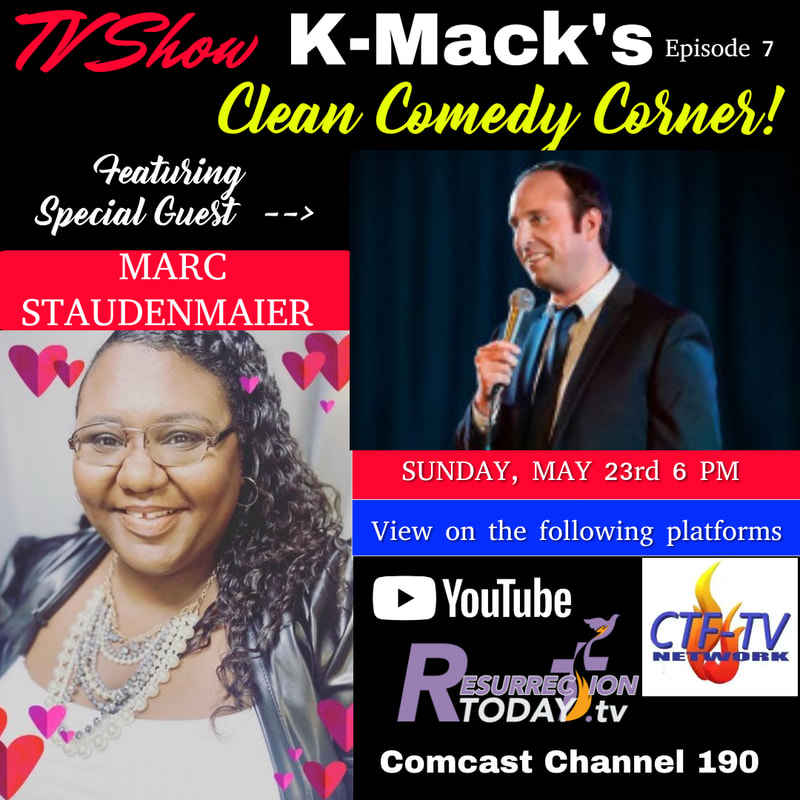 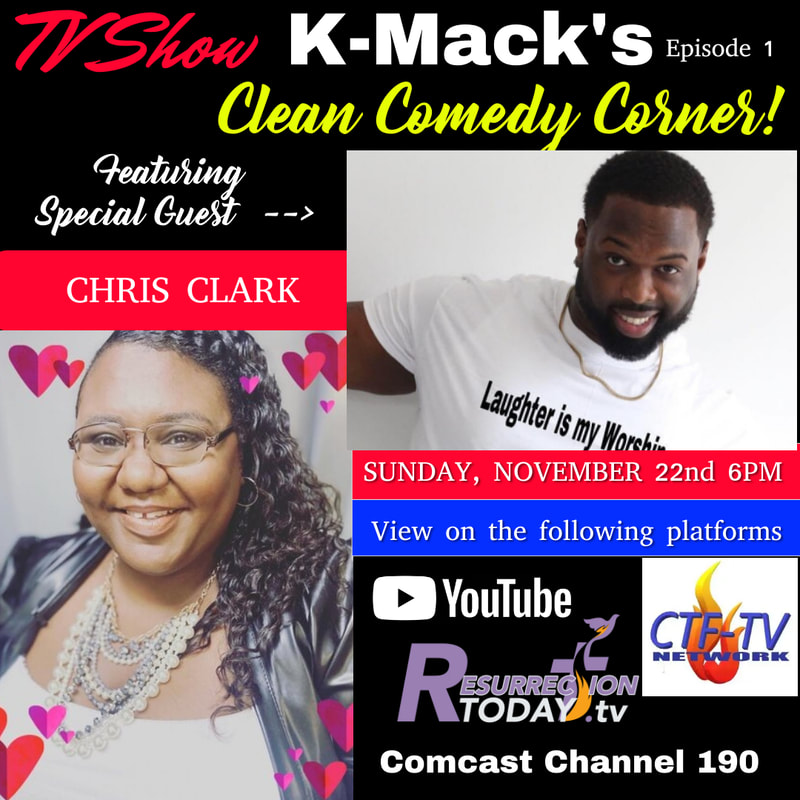 Guests joined local chefs and mixologists in their kitchen for a hands-on cooking class and cocktail course. There was surprises throughout the week such as COMEDY, virtual auctions, raffles, live entertainment.  It was awesome!

Visit www.mealsonwheelsDE.org to learn about everything this organization is doing.  Thank you in advance for making this a success!
KMack News:
On June 4, 2020  KMack appeared on Season 1 (Episode 3) of T​he Lonnie Hunter Variety Show (The Gospel Industry's 1st Late Night TV Variety Show ) on RHEMA TELEVISION NETWORK "The People's Network" http://www.watchrtn.tv !

She was featured along with:

Watch my performance subscribe to Lonnie Hunter's YouTube channel at https://youtu.be/j3q8VGW4ES4 to get caught up on the first 2 episodes!

​KMack News:
On May 22, 2020 K-Mack released her 1st book.  The Visionary, Comedienne Tanya Lewis, asked her to co-author a book titled BEHIND THE MASK "Behind the Laughs".  Take a sneak preview of the lives of 6 amazing Comedians, including Comedienne K-Mack, as they share a sneak peek of  their life behind the mask & behind the laughs.  You will experience life changing stories as they bring you into their world, and what it's like to walk in their shoes behind the curtain.

PRE-SALE: Book is only $23.00 w. free shipping.  Purchase now on PayPal https://py.pl/DppaR or CashApp me at $kmackmgt and email your address to kmackmgt@yahoo.com

KMack News:
On March 22, 2020 Church Stars asked K-Mack to be apart of a 30 min show packed with Award-Winning Comedians who want to make you laugh during this challenging COVID-19 crisis.  These award-winning comedy All-Stars have band together to bring you the gift of laughter. A little something to help uplift you and your families from our homes to yours. 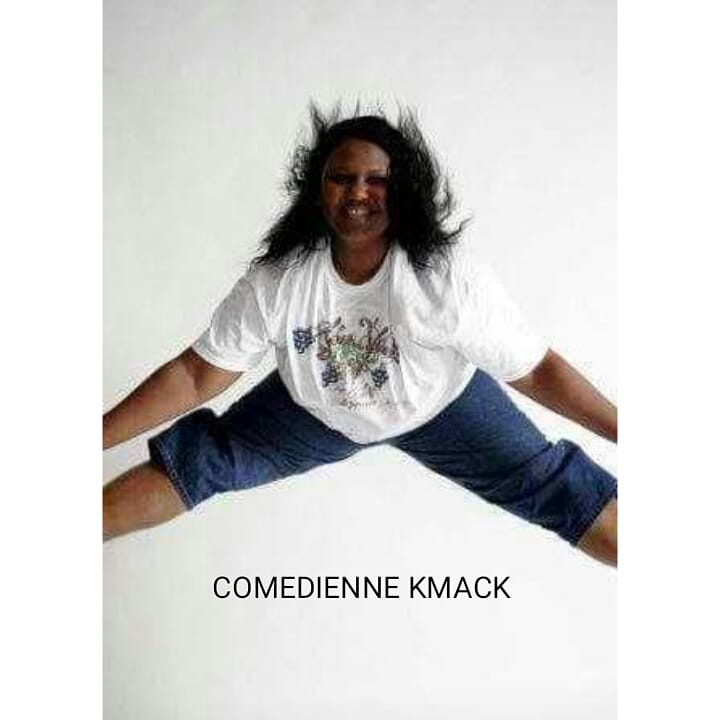 ​On June 15, 2018 KMack was also featured on "Coming to the Stage"
a segment on Get Up Mornings w. Erica Campbell & Comedian Griff.
REVIEWS